James is an Australian born tenor currently studying with Ryland Davies and Iain Ledingham at the Royal Academy of Music where he sings for the prestigious Academy/Kohn Foundation Bach Cantata series. He received 2nd prize in the Joan Chissell Schumann Lieder Prize at the Royal Academy of Music. Prior to commencing his studies at RAM, he read Music at King’s College London and was a member of the Chapel Choir under David Trendell. During his first year at King’s he was a member of Genesis Sixteen run by The Sixteen with the support of the Genesis Foundation. James has also held choral scholarships at Worcester Cathedral and Wells Cathedral.

Upcoming performances include Pilate in CPE Bach’s Johannes Passion (1772) chorus and soloist for the Academy/Kohn Foundation Bach performance in May 2018. 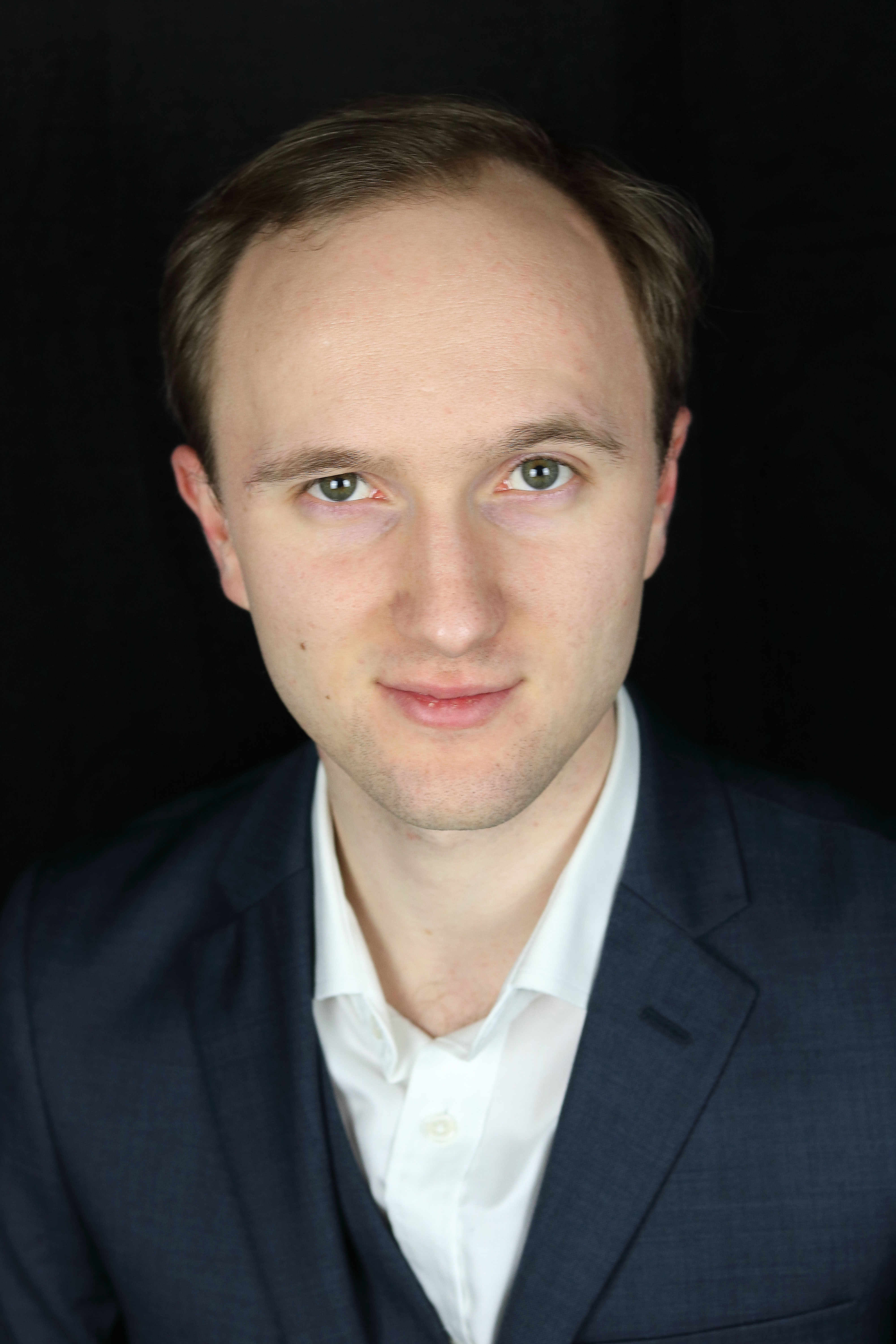